Dr. Dmitry B. Zimin passed away peacefully at the age of 88 after a battle with cancer.

Dr. Zimin was a renowned Russian scientist, inventor, entrepreneur, and CEO. He was internationally recognised as a visionary pioneer who, through his philanthropic activities, dedicated his life and wealth to supporting science and education as key pillars of societal progress.

Dr. Zimin was one of the lead designers of Moscow’s anti-ballistic missile defence radar system, and later founded VimpelCom, which was the first Russian company to list on the NYSE in 1996 and became one of the world’s largest mobile operators. He championed scientists and supported their work and research by establishing the Dynasty Foundation and later the Zimin Foundation and the Zimin Institutes, which are located at various global universities.

Dr. Zimin was awarded the Russian Federation State Prize for his contribution to defence radar systems. He was the first and only Russian citizen to be awarded the Carnegie Medal of Philanthropy for his social investment work.

He was awarded an Honorary Doctorate by Tel Aviv University in Israel. Dr. Zimin was also given the Russian Ministry of Science and Education’s award “For Commitment to Science.”

Dr. Zimin always supported a free exchange of views and ideas. Through his philanthropy, he contributed to popularizing science, making it accessible and engaging to all citizens of the world, with the goal of improving the state of humanity through real-world innovation. 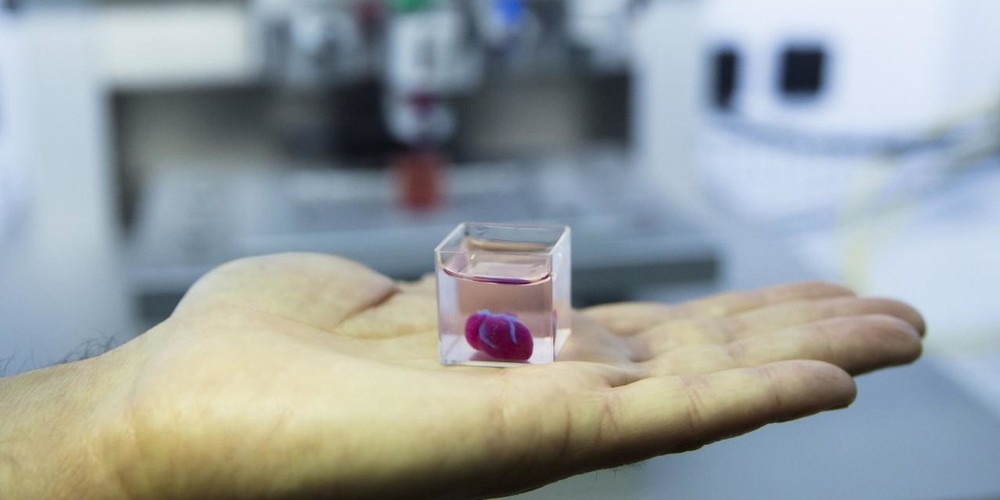 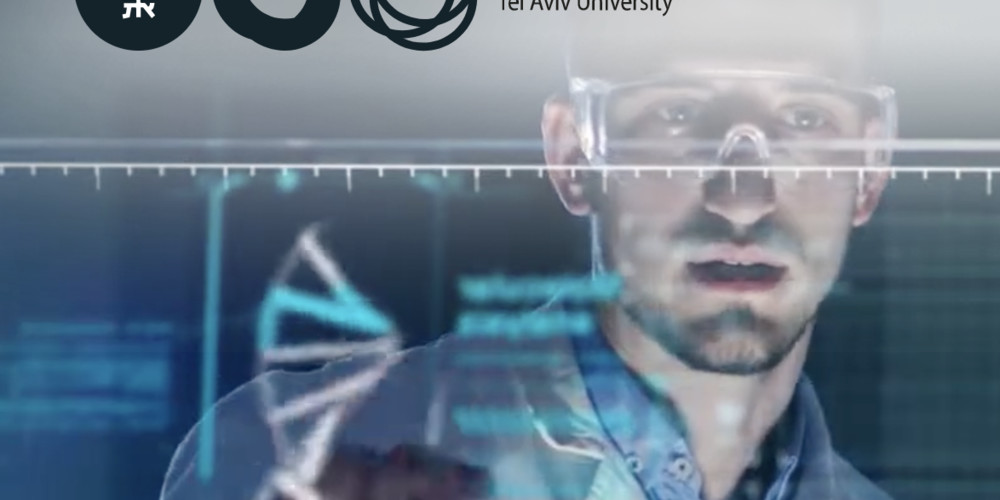 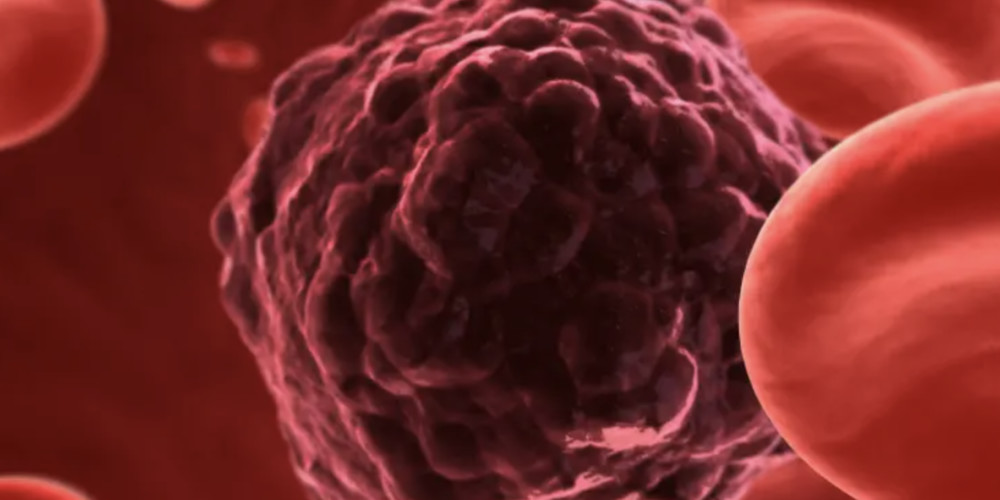 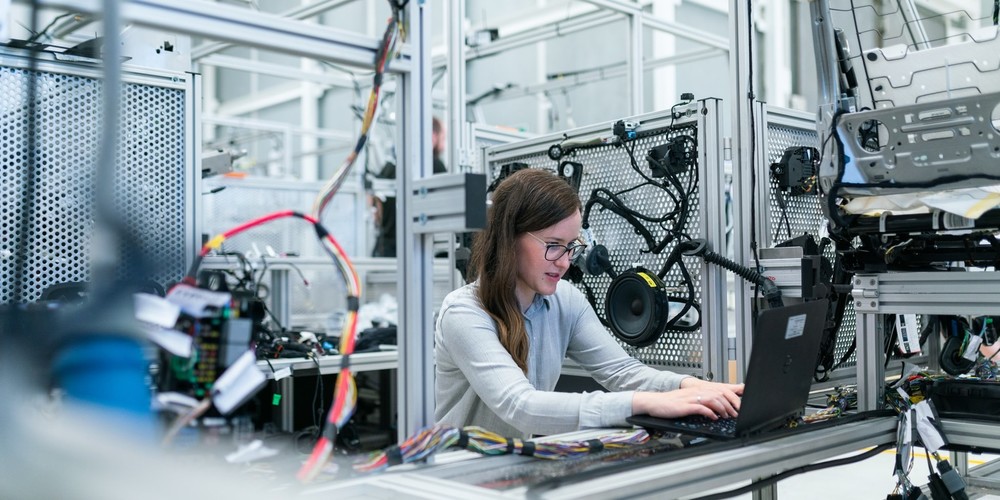 ASU and Zimin Foundation Partner for Future of Urban Tech

Zimin Foundation: Science at the heart of our philanthropic efforts 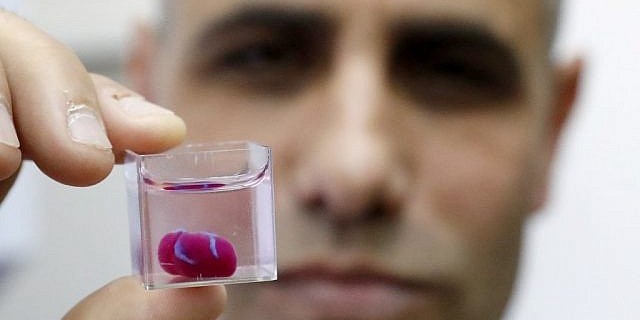 The Times of Israel

How the Zimin Institute and Foundation supports innovation